Why is Post-Market Surveillance Important for Medical Devices 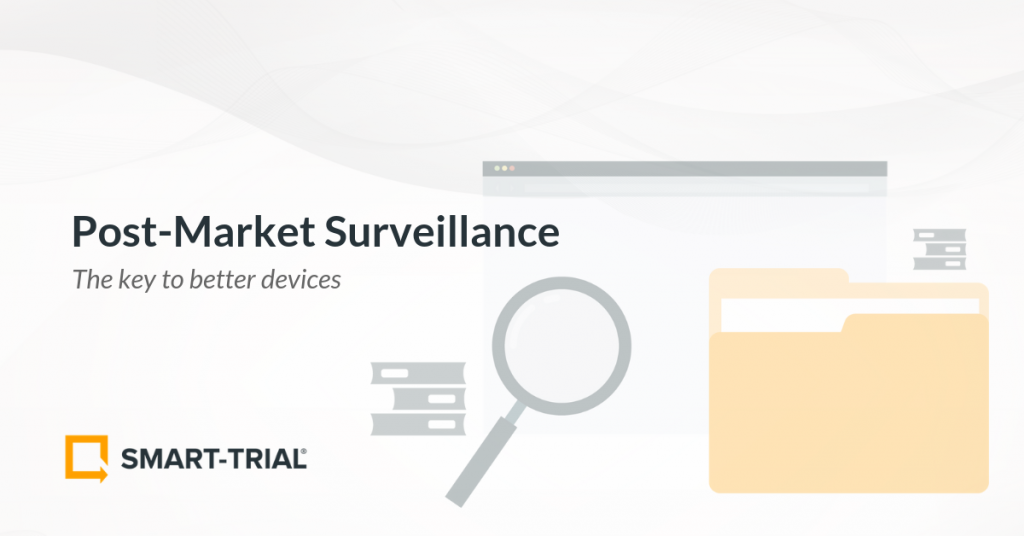 The Medical Device Regulation (MDR) is drastically changing the regulatory framework for Medical Devices in Europe.  One of the new major challenges is the increased focus on clinical evidence and post-market surveillance (PMS).

From now on, medical device companies are forced to place more focus on gathering clinical and safety-related data says Emergo in a recently published article. This increases the strain on operations and affects the cost of research and development and market access.

But why has PMS become such an integral part of the regulatory framework? And why should we embrace this change, rather than questioning it?

Clinical Evidence: The Elephant in the Room

A couple of years ago, a European breast implant manufacturer was sanctioned for selling non-medical grade implants. It created a global health scare. Over 30.000 women were recommended to remove their implants and many suffered serious health problems and even death. It’s believed that this case was one of the main drivers behind the MDR – and it might have been. However, if you look at the size of the industry and the number of devices available, the risk of a similar case re-occurring is high.

In a recently published Netflix documentary, called “The Bleeding Edge”, a filmmaker examines exactly this. The film reveals disturbing cases where people have endured serious health issues that are thought to be linked to various medical devices. The validity of the information presented in the film can be discussed, but the message that it delivers is strong.

The film touches upon different aspects of the regulatory framework. But its focus is on the market approval process and the lack of data used to support clinical efficacy and safety.

The market approval process as it is today

The fact is, that most devices (in the EU and USA) have been approved for marketing by solely proving ‘equivalence’ to a prior legally marketed device – without having to necessarily illustrate long-term clinical efficacy or safety.

This has been a standard process for market approval for a long time. However, the term ‘equivalence’, can be somewhat misleading. Especially when you look at the number of devices that have been approved through this process and how far back the original approval goes.

In principle, by proving ‘equivalence’, you are not necessarily demonstrating the clinical efficacy or safety of the new device directly. But rather demonstrating that the new device in question is ‘equivalent’ to the predicate device. This means, that a new device that might not follow the same design, look, or be composed of the same materials, could be marketed to provide the same clinical efficacy and safety as the predicate device.

The trouble is, that medical technology is not this simple.

The process of demonstrating ‘equivalence’, might have been fitting when medical technology was less advanced. But with the latest developments in engineering, mechanics, biomaterials, etc. devices have become more complex and designed more towards the individual rather than the general public.

Even though equivalence can be demonstrated somehow, it doesn’t prove that a device will behave in the same way for all patients, or be able to provide the same benefits or safety. Especially if no scientifically valid evidence is provided to back it up.

With the ever-growing pace of development in MedTech, it can be difficult for regulators to keep up with the industry. But it’s clear that the EU acknowledged that something had to change, in order to minimize the risks of new safety issues.

It’s difficult to state that by removing the ‘equivalence rule’ and replacing it with a more strict clinical-trial requirement (similar to the pharmaceutical industry), we could have safer or more effective devices.

But, it looks like EU regulators have agreed that the issue is not necessarily related to the approval process, but rather the lack of data to support the claims – especially in the long run.

This is where Post-Market Surveillance comes into play, and shall be used as a tool to distinguish faulty devices on the market, from those that are safe and effective.

However, the process of collecting this data can be costly.  Which might explain why some MedTech companies have been reluctant in conducting clinical trials or rigorous post-market activities.

But the gains of doing so can be promising, for both the industry and the public.

With more data comes more evidence, and with more evidence, we are less likely to allow unsafe devices to stay on the market – thereby improving the quality of treatment.

With easy access to information, healthcare professionals and consumers are making informed choices based on references, data, and reviews. Therefore, its likely that healthcare actors (and consumers) will be more prone to choosing medical devices that have the necessary evidence to support their claims. And thereby affecting sales and the success of these devices.

Collecting more data is therefore not just a benefit for consumers, but also manufacturers – and as such, should be embraced by both sides.

Only time will tell if more data and PMS is the right way to go. But if you look at the advances in the industry, and you compare it to what’s been happening in pharma for the past 20 years, it might not look as bad as it seems.

Even though we might see a drop in the number of devices, to begin with. It doesn’t diminish the fact that we have to think about safety of patients. Which is why the industry should see this as a positive development towards better healthcare and not just a hole in their checkbooks.

Are you having trouble navigating the  EU MDR, or are you looking for more information on how to comply with the EU MDR Post-Market Surveillance requirements? 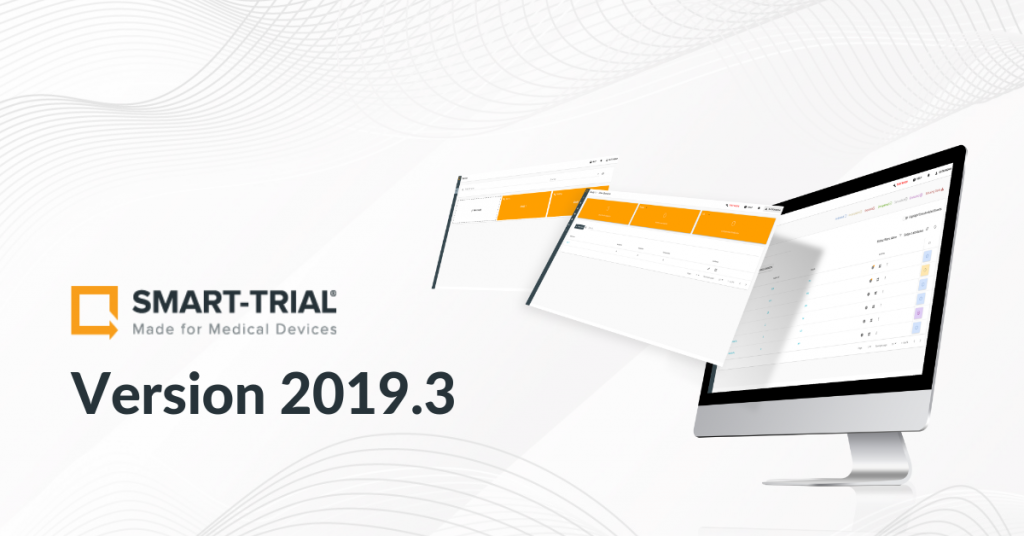 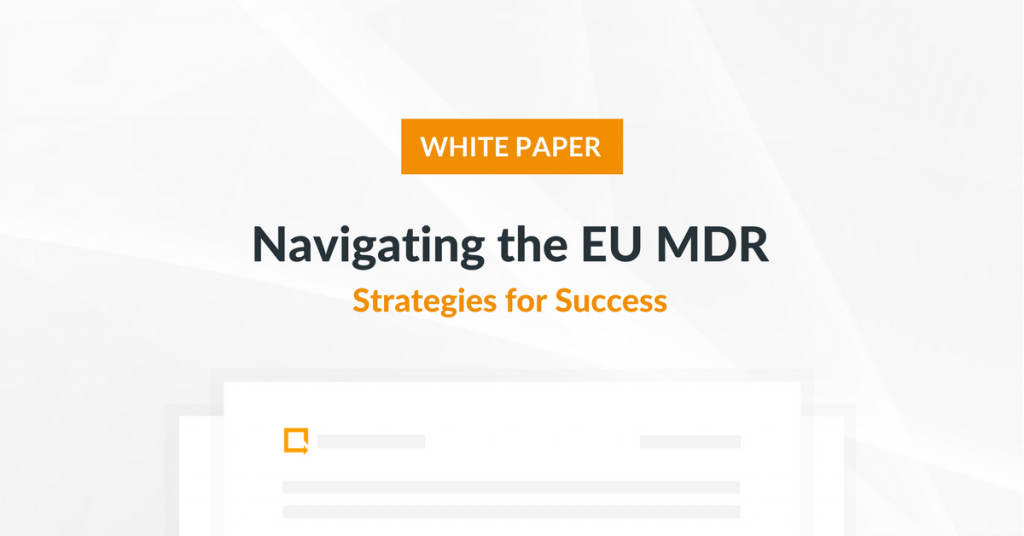 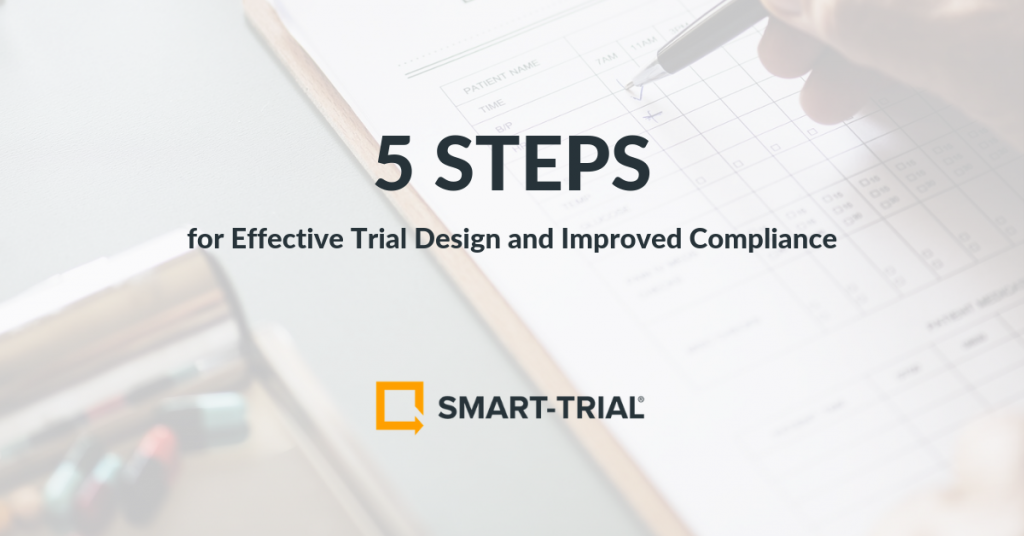